ADD YOUR PROPERTY
You are not logged in. Login / Register 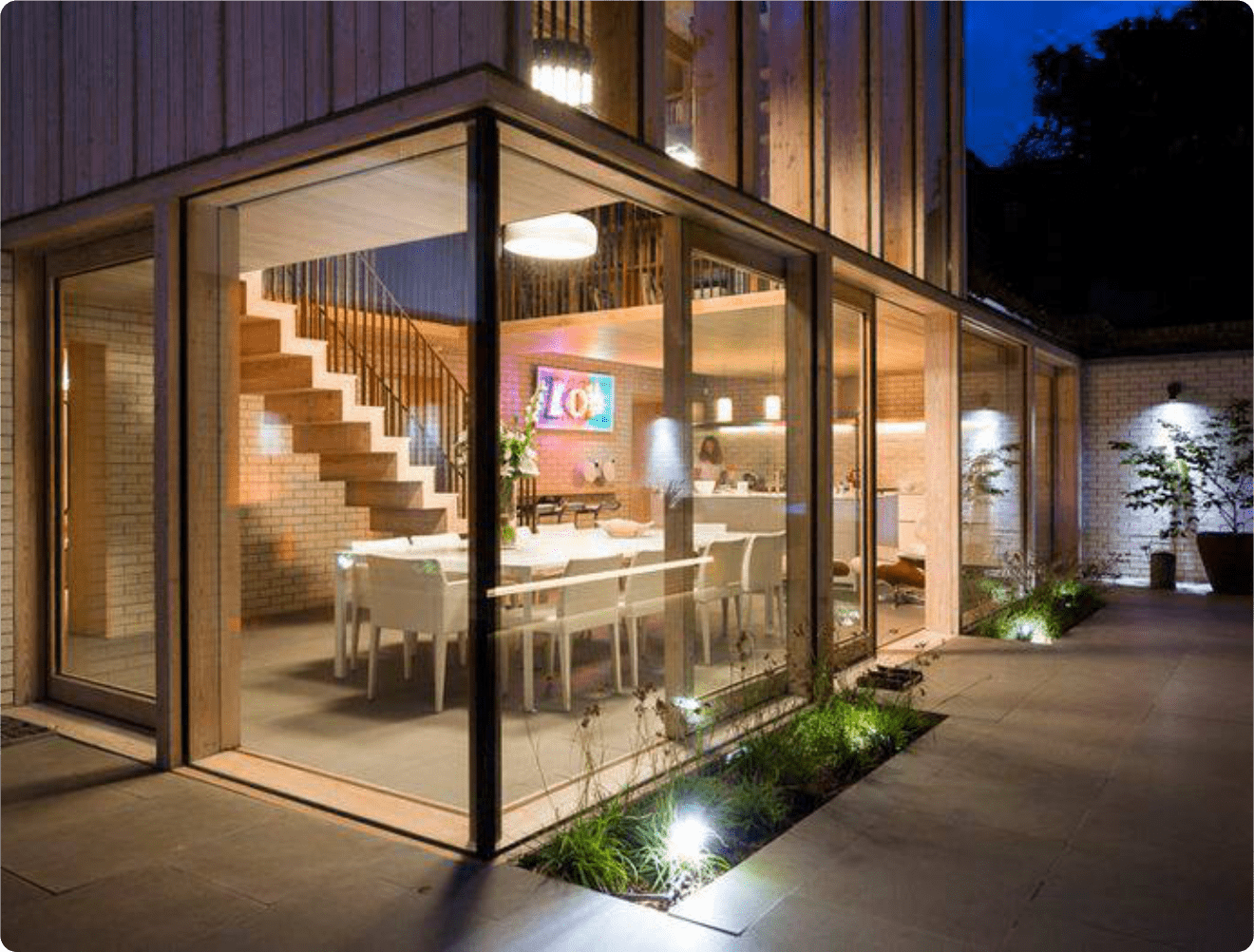 Dhu Al-Hijjah month is coming with its spiritual fragrance and the pulse of the holy house of Allah which make us feel and taste the tranquility as these spiritual atmosphere make us all eager to do Hajj (the fifth pillar of Islam) to be filled spiritually and be pleased.

That’s why, in this article we will tackle the main points that shall be known about Hajj which is knowing the difference between the three types of Hajj which are: Hajj Al-Ifrad, Hajj Al-Tamatt’u, and Hajj Al-Qiran.

Here the pilgrim declares his intention for Hajj only via chanting “Labbayka Hajjan” “O Allah! I answer Your call to perform Hajj.”. The pilgrim shall perform Ihraam, Tawaaf, and Sa’y. The pilgrim shall be in the state of Ihraam until throwing the embers of Aqaba. Regarding the ritual of Sa’y, the pilgrim can perform it after Tawaaf of Ifaadah or delay to the Tawaaf in the tenth day. Also, there is no need for animal sacrifice in that type of Hajj.

The ritual of Hajj is the fifth pillar of Islam that all Muslims look forward to performing it, as all Muslims wait for the month of Dhu Al-Hijjah to visit the holy house of Allah and stand over Arafat. 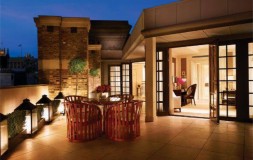 Importance of online classified advertising for your property

If you are a property owner, a real estate agent, a broker, ...
READ MORE 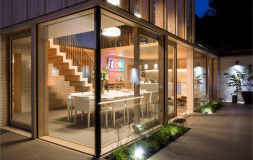 Dhu Al-Hijjah month is coming with its spiritual fragrance and ...
READ MORE 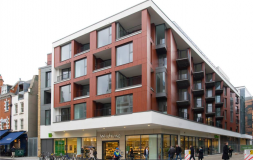 While talking about buying and selling specially buying or ...
READ MORE